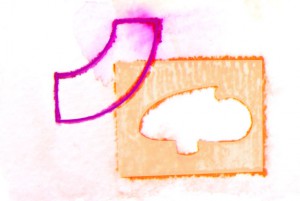 Refugees anywhere anytime tug at my heart, and lately it’s been difficult to forget those from Syria seeking asylum in Lebanon, Turkey, Iraq, even Bulgaria where they’re been badly treated and anywhere else they can get to. There now number 2.4 million and the UN estimates the number will grow to 4.1 million by the end of 2014. They live in ways no one should live in, brave conditions that would test saints. Many had homes, careers, jobs and were displaced by “33 months of ever increasing savagery” as one article in The Guardian put it. Internally it is very difficult to reach those displaced by war, because if not the government, one of the rebel groups makes it difficult for aid coming from what is seen as the West to reach those in need. In the host countries they are usually not welcomed. They go without food, water, shelter, medical attention, without basic necessities for days on end. They have left everything behind, and can’t go back, they face uncertainty and hardship. Most of us feel safe that such a fate would befall us, but all it takes is one natural disaster and we could join their rank, at least for a while. It’s beyond a question of gratitude, it’s a question of showing our solidarity to these and every other group of refugees in every way that we can.

“There is a crack in everything. That's how the light gets in.”
~Leonard Cohen