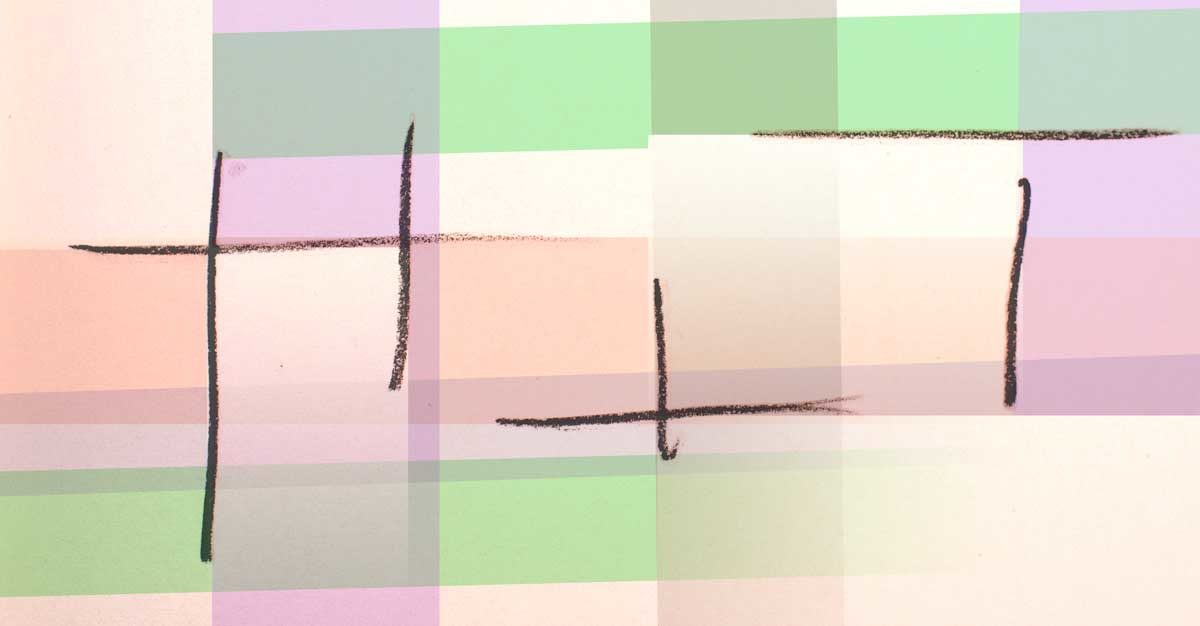 A friend  began corresponding with a death row inmate in Alabama and shared the he belonged to an organization called Project Hope to Abolish the Death Penalty.  I was intrigued by the organization’s title and was not familiar with it, so I googled them. They are a group began in 1989 founded and run by death row inmates. They even publish Wings of Hope, which circulates among death row, the prison and links them also with the outside world.  Given the restrictions in any penal institution and particularly on death row, running an organization and publishing a bulletin is nothing short of impressive.

These men, and women, on death row whom we think of as the worst of the worst,  whether or not one believes in the death penalty and I am strongly opposed, are fallible like all of us, but they are also capable of not only hope despite their seemingly hopeless circumstances but also of fighting to do something worthwhile. Their spirit soars beyond prison bars reminding us that they—as all of us—are certainly more that their worst deed.

“What lies behind us or what lies before us are small matters when compared to what lies inside us.”
~Ralph Waldo Emerson